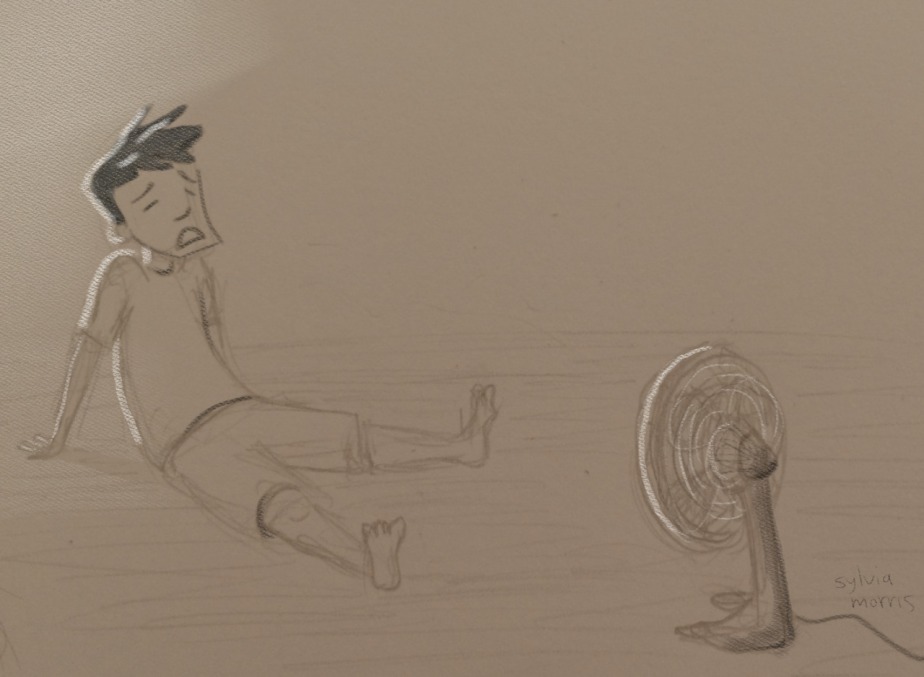 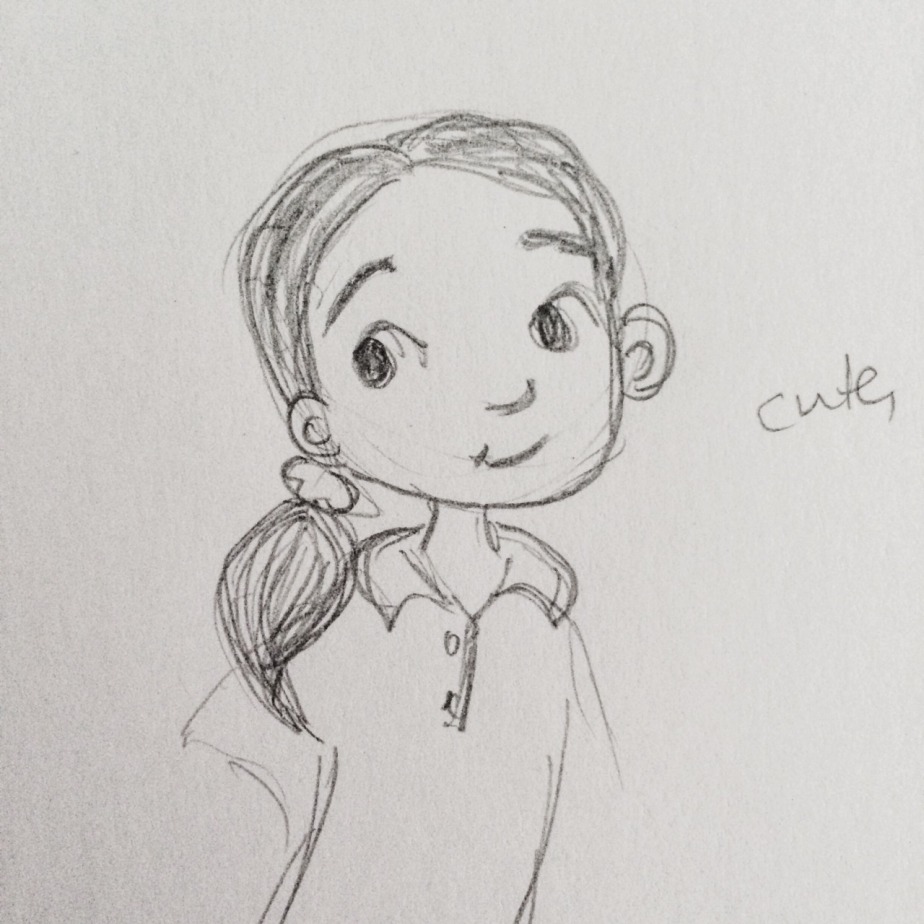 You bet I annotate my own sketches by complimenting them.

the pirate crew goes ashore for some adventures and they hire a new chef. Each week on twitter, a group of artists (#colour_collective) create pictures based around a single colour. I joined in for the first time in March and it’s been one of the most positive and encouraging things I could have done both socially and artistically. These are some of the pictures I created for the #colour_collective challenge this year. Next year I’m thinking of picking a theme or topic but idk yet.

If you’re an artist, I highly recommend it 🙂 A year of illustration.

Rambling, analysis, and links to the pieces are below the cut.

I’ve been working on my illustration all year. Like, that’s all I’ve been doing. I feel like it’s paid off. In terms of skill, not money, jeeze. Now is probably the time to point out that I can only do this because my husband works and his income supports me. February’s piece was right at the very limits of my ability. I’ve come a long way.

In January I made a lot of fan art. In February I had a tech breakthrough and also found some art communities online. In March I created five pieces/week, in order to build up a portfolio. In April I made better work. In May I was exhausted. In June I turned 25 and started illustrating a phonics book. In July I finished the phonics book. In August I took Nathan Fowkes’ composition course on Schoolism. In September I illustrated another phonics book. In October I visited Books Illustrated and they gave me advice on my portfolio. At the end of November I got two commission emails on the same weekend. Now, I’m trying to focus and rebuild my portfolio. My art is better now. I’m excited for the new year. I have new hopes and dreams and goals and vague ideas.

It’s been a good year. 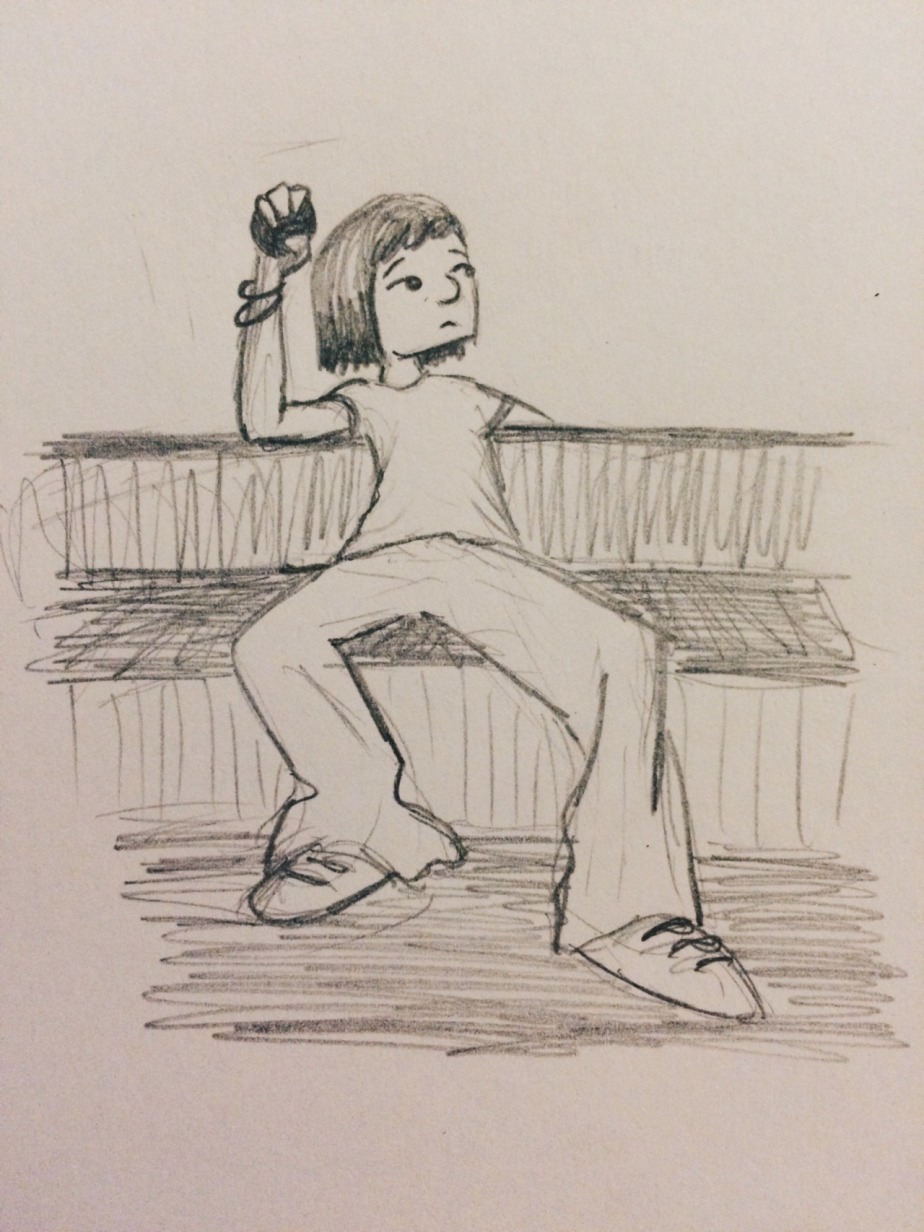 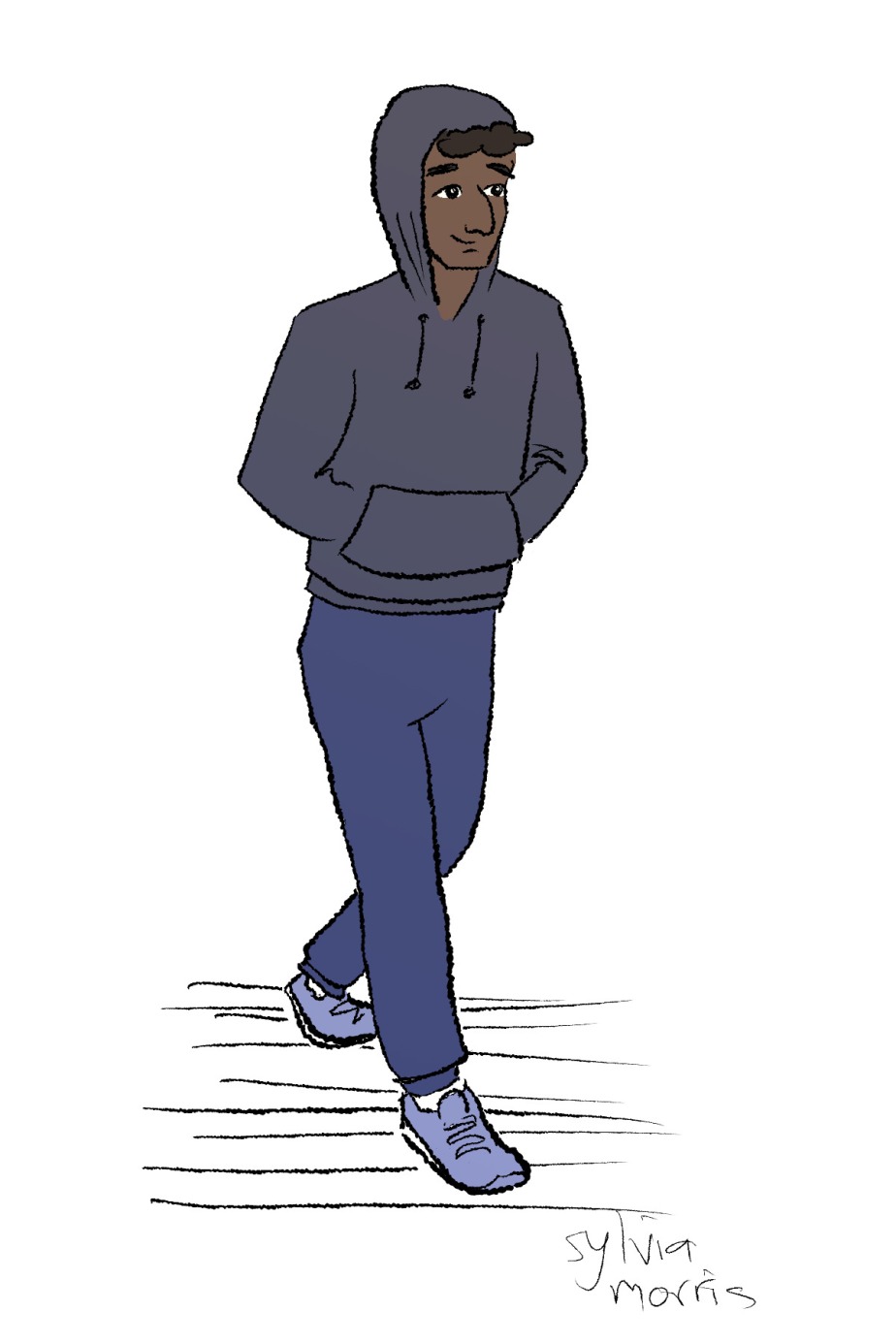 warm up sketch – people of my suburb, #1

this dude had a huge gorgeous fluffy dog that i tried to draw but couldn’t even vaguely do justice so I stopped because otherwise I was going to spend forever on something that was meant to be quick.

I haven’t been posting a lot because I’ve been making art for purposes and commissions. And you’ll see it all eventually but not right now.

I haven’t been big into warm up sketches (certainly not posting them) because it always took me far too long to make something that felt worth posting and so I was working at cross purposes with myself. Today, though, I thought I’d try again and I was pleasantly surprised by this. It’s a thing I might keep doing. We’ll see. I might try for more detail and skip the colouring next time. Although tbh I probably most need the practise on colouring. Hmmm.